A contracting relationship is, essentially, a legal relationship. If you perform work or provide a service for another person or business under a verbal or written agreement, the law generally considers you to be an independent contractor.

Learn more Get in touch

Understanding what can be included in a contractor agreement

As an independent contractor, the person or business you do the work for is called the ‘hirer’ or sometimes the ‘principal’. The agreement between each party can be referred to as a ‘services contract’ or a ‘contract for services’. In non-legal language, it is often simply known as a ‘commercial contract’.

Agreements in this area can be varied and complex, so we advise contractors and hirers to seek professional legal advice. As a guide, however, the following is a base checklist to help the parties gain a better understanding of what can be included in an agreement and what each party’s respective obligations might be.

First of all as a contractor, it’s important to etablish if you are to be considered an ‘employee’ or ‘independent contractor’ for a particular job. Knowing your official status is important for you as well as the hirer to manage your tax, superannuation and insurance.

2. Is the agreement in writing?

At Lawbase, we believe verbal agreements can be risky, so it’s always best to get an agreement in writing. If this is not possible, make sure there is at least some documentation that will help identify what was agreed. These can be emails, quotes, specifications and even notes about discussions.

We’ve all seen agreements that appear to have been written in ancient Egyptian! It makes it easier for both parties to have an agreement written in plain English. Neither party should sign an agreement they don’t fully understand. Conversely, don’t use or agree with a ‘fill in the blanks’ pre-written agreement. Always check the fine print.

4. Is the basic information included?

Remarkably, this is not always the case. The agreement should identify each party to the agreement (including Australian Business Numbers), state what the contractor’s status is and be signed and dated by all the parties.

The agreement should set out how payments will be made. For example, will they be fixed fee or hourly/daily rate? On the contractor side, we recommend care when terms only provide for payment on full completion of the agreement (except if the the agreement is for a short duration). We also recommend both parties consider payments for the completion of each stage i.e., progress payments.

An agreement should outline a process to help resolve disputes quickly without having to go to court. Typically, the process requires informal discussion and negotiation between each party as the first stage, followed by alternative dispute resolution procedures if necessary.

At LawBase, we understand that independent contracting has become a common mode of working with organisations. As a result, it is has become even more important to seek professional legal advice before both parties enter into a formal agreement.

Fill in the form below and one of our team will be in touch. You can also phone 1300 149 140 during standard business hours. 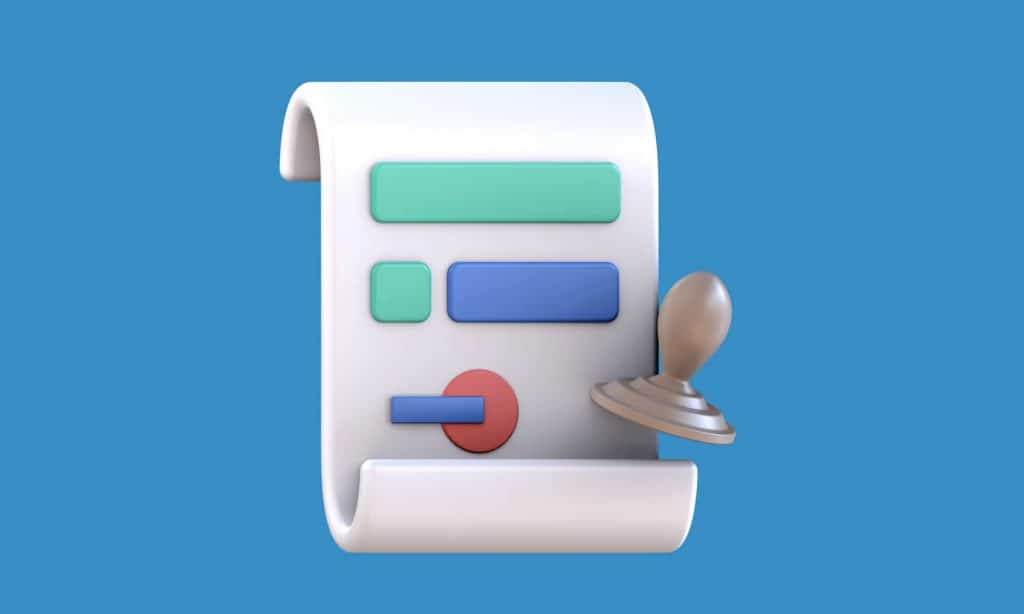 Whose laws apply in a dispute?

With the increase in ecommerce sites, it is easier than ever to provide goods and services remotely, including to customers living in different States or countries. This month, we will be considering how best to structure a contract for the provision of goods and services to provide for dispute resolution...

When is a guarantee unenforceable?

A guarantee is a binding promise of one person (the guarantor), to be answerable for the debt or obligation of another (the debtor), if that other defaults. Guarantees become enforceable by the person to whom the guarantee has been given (the creditor) when debtors have defaulted on their obligations. In... 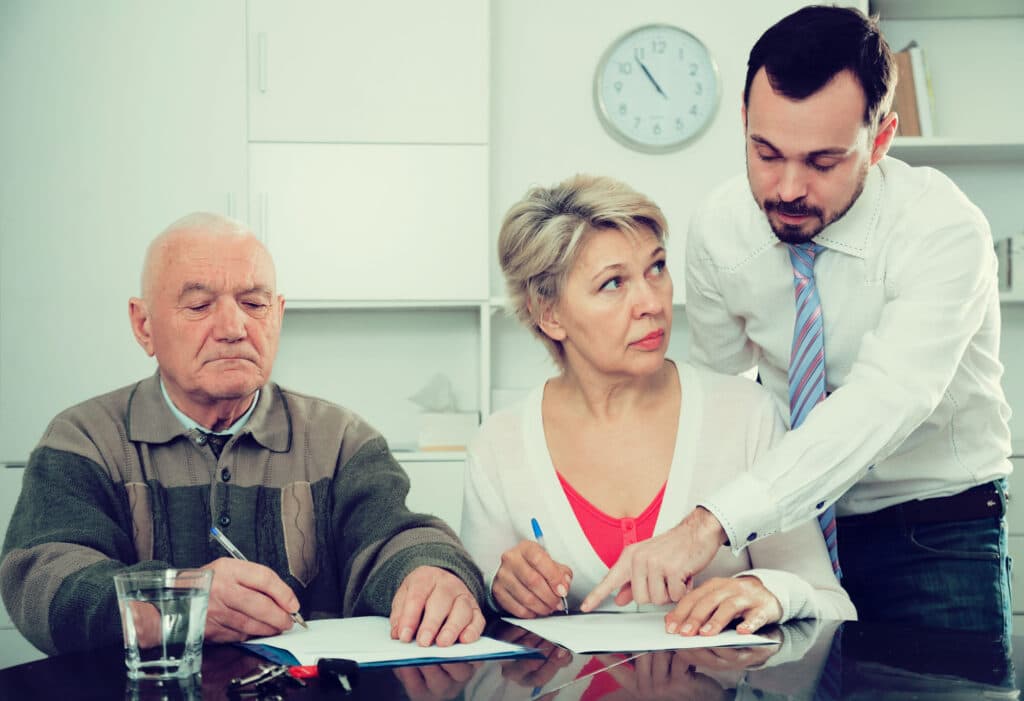 When is a loan payable on demand?

When is a loan payable on demand? Many of us have helped a family member or friend before by providing an interest-free loan. Although the loan is not intended to be a gift, the details may not have been formalised and there may be no stipulation as to when and...

Contractual obligations in a COVID-19 world

Contractual obligations in a COVID-19 world With the advent of COVID-19, there have, of course, been substantial changes to the global economy and the way we go about business. More challenging, these impacts continue to be in flux as the virus wreaks havoc around the world. As this crisis deepens,... 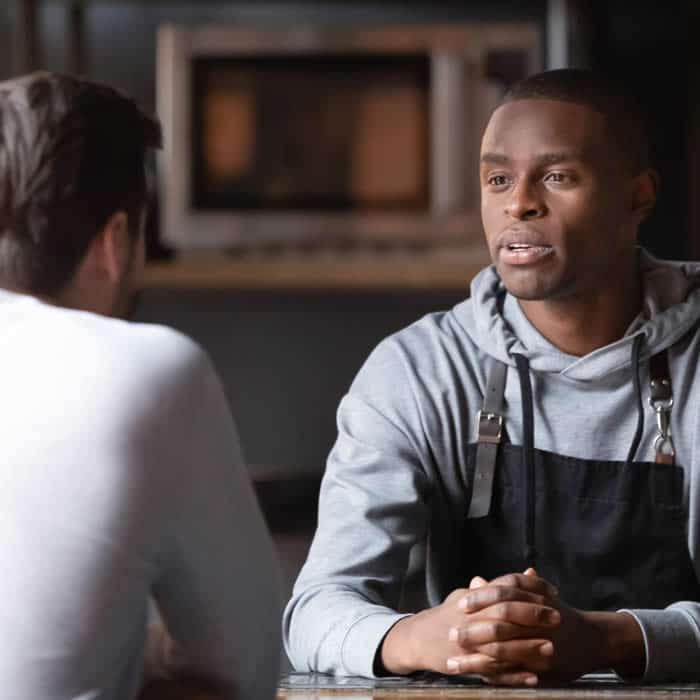 Beware: informal negotiations can create binding agreements A lease is a legally binding contract that gives you certain rights to a property for a set term. A written commercial lease is used when leasing property used primarily for a business. You should never sign a lease without understanding all of... 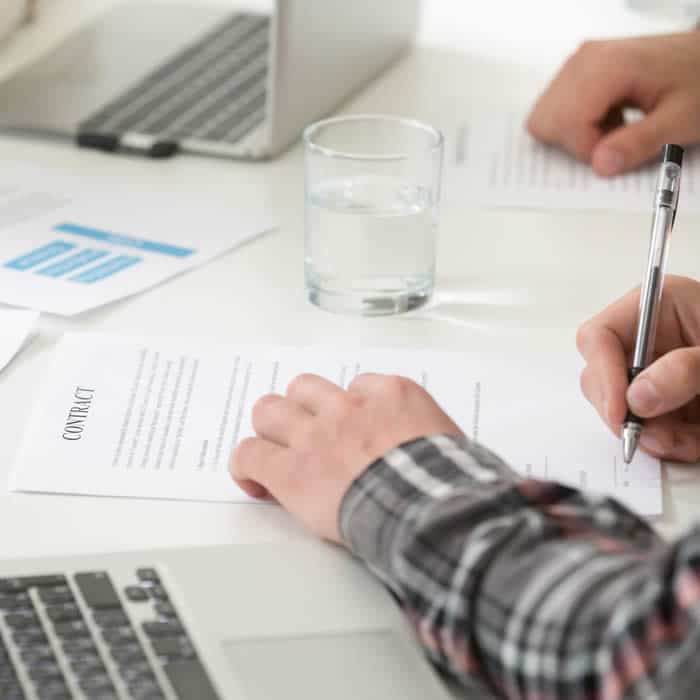 The financial risk in giving personal guarantees in leases

The financial risk in giving personal guarantees in leases If you are a director of a company entering a commercial or retail lease, a landlord will likely require you to give a personal guarantee for the company’s obligations under the lease. In such cases, directors should fully comprehend the extent...

The risks in referring to unattached documents in an agreement 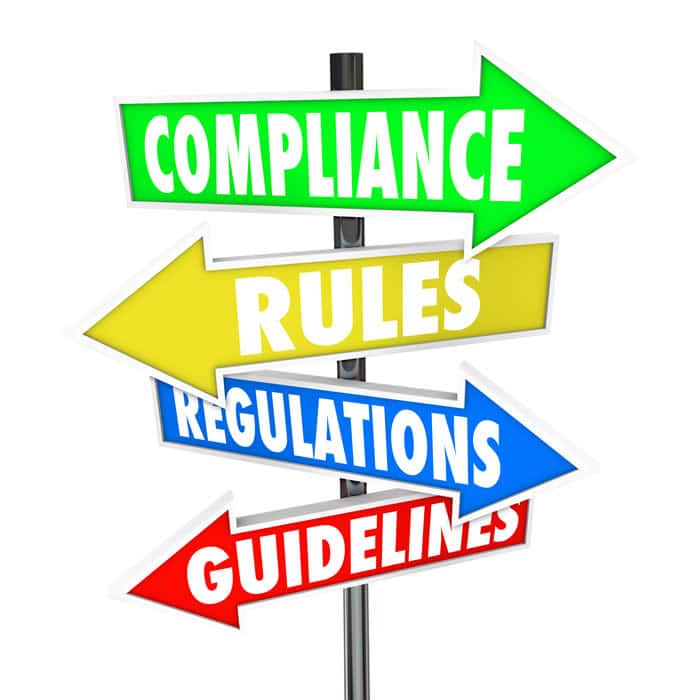 Unfair Contracts Update – are you complying with the law

Unfair Contracts Update – are you complying with the law The Unfair Contract Terms Regime (UCT Regime) was extended to cover standard form contracts entered into with ‘small business’ in November 2016. The Regime is fully operational and has a significant impact on the way Australian businesses contract with each...

The scope of fiduciary duties as a director once you resign 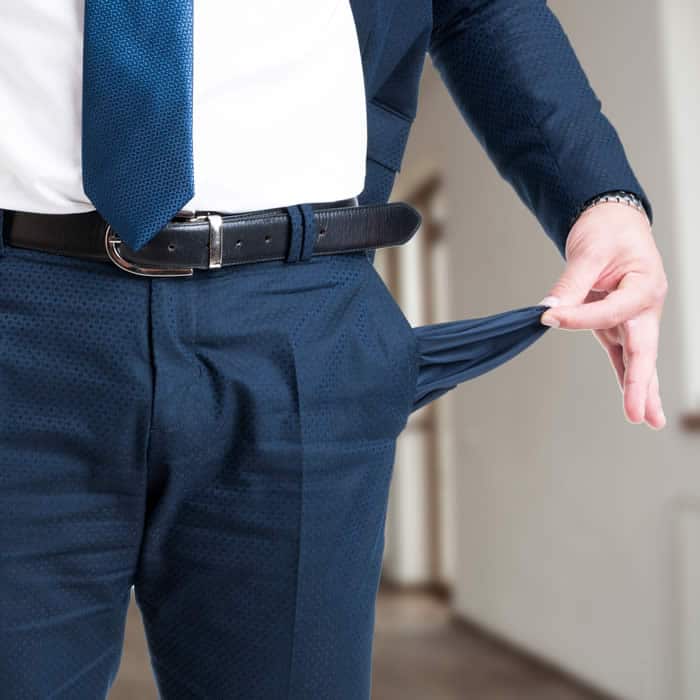 Insolvency and the right to terminate contracts

Insolvency and the right to terminate contracts Reforms to insolvency laws which commenced on 1 July 2018 prevent contracting parties from relying on certain termination clauses in commercial contracts. The ipso facto regime aims to give companies facing financial difficulties an opportunity to trade their way out of their predicament... 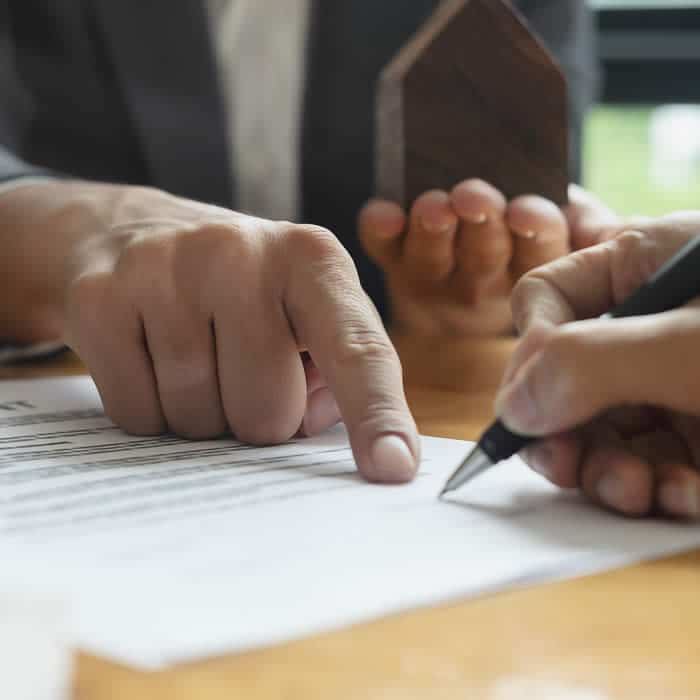 Minimising directors’ liability – deeds of insurance, access and indemnity Company directors have many responsibilities when carrying out their duties. Generally, company directors and officers are not personally liable for a company’s debts. Certain circumstances however can arise where directors may find themselves facing legal or other regulatory action exposing them to...